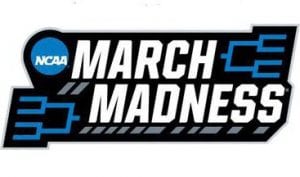 March 22 and March 23 The remaining teams will compete in the Sweet 16 round, which includes eight regional semifinal games in
Atlanta, Boston, Los Angeles and Omaha.
March 24 and March 25
Teams in the Elite 8 round will play in regional
finals in those same four cities. The four winning teams will
head to the next stage.
March 31
The Final Four round consists of two games in
San Antonio.
April 2
The remaining two teams will duke it out in San
Antonio for the national title.