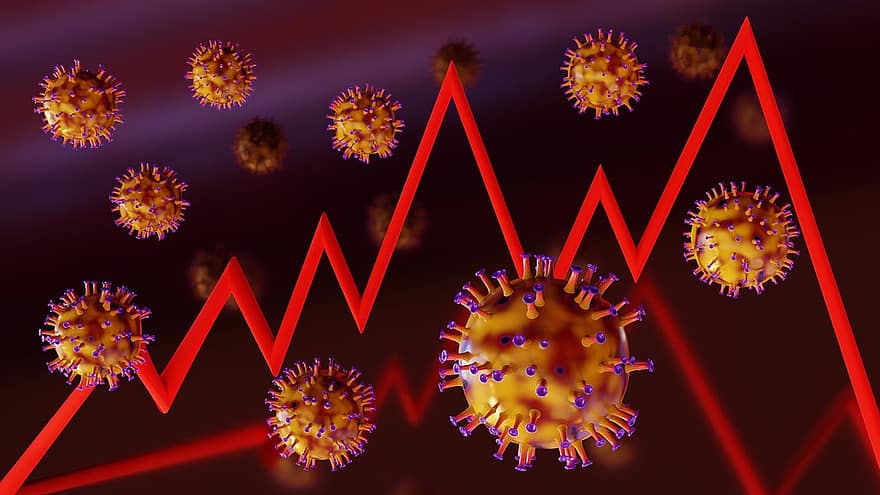 We are now a few months past the most dire predictions for the U.S. economy. As the full severity of the coronavirus pandemic became clear in the spring, we were plunged into a recession without much of a light at the end of the tunnel. Jobs were lost in droves, and the Federal Reserve projected high unemployment over the long term as well. While the stock market almost mysteriously retained its strength, virtually all economic indicators speaking to effects on ordinary people were poor.

Now, however, we’re a little further along in our response to the pandemic and recession. Unfortunately, the U.S. is still struggling mightily to get the coronavirus under control, and there remains no clear, nationwide plan to do so. At the same time though, some businesses have reopened, and aspects of the economy have woken up — even if not under the safest of circumstances. Given these small signs of emergence from economic difficulty, we decided now would be an interesting time to check in on some key indicators to assess the state of the recovery.

Since the initial surge in job losses we saw in the spring, the United States’ unemployment rate has actually been gradually declining. Or at least, it did so for a few months’ time. Recently however, a rise in unemployment claims showed that we’re far from being out of the woods just yet. The late-July report indicated that 1.4 million Americans had filed for unemployment in a week, making for the first increase in claims in 16 weeks. This makes it somewhat difficult to assess the broader unemployment situation. On the one hand, the long-term trends have been at least somewhat encouraging. However, this uptick revealing lingering unpredictability and an ongoing jobs crisis in the country.

It’s not always easy to analyze the strength of the dollar in a brief window of time, and there’s even debate over how much of an indicator it really is. By looking at the dollar next to some other major currencies though, we get the sense that it’s performing neither particularly well nor particularly poorly. The GBP/USD trading pair’s value, measuring the worth of the British pound against the dollar, shows a strengthening pound (and thus weakening dollar) since the spring crash. Charts concerning the Euro’s relationship to the dollar show a similar pattern. In the cause of the GBP however, we’ll note that the relationship has essentially reverted to normal; while the GBP is worth more than the dollar, it has not surpassed where it was prior to the pandemic. With the Euro, this is not the case. Currently, the Euro is more or less soaring in value next to the dollar. What we can take away from this, again, is that the dollar is neither particularly strong nor particularly weak. It’s not a major indicator, but for the fact that its drop-off next to the Euro may be a result of Europe’s stronger recovery.

A recovering or resilient housing market can actually be one of the strongest signs of an economy in recovery. It makes perfect sense, really: If house prices are stable and homes are selling, it’s an indicator that consumers are willing and able to spend, and thus that the economy is working to some degree. And as of mid-summer, the U.S. housing market was almost oddly unfazed by the crisis unfolding around it. It’s difficult to really know what to make of this. It could be a vague sign of an economy more resilient than we give it credit for. Or, given the gradual onset of the virus and the varying responses to it in different areas, the housing market could simply be lagging behind. In other words, it’s a positive sign in and of itself, but it’s so incongruous with what’s going on in the broader economy that it’s hard to take at face value. We could yet see a housing market crash.

GDP is arguably the primary representative of total economic strength. While not a perfect measurement of economic performance, it tends to correlate with strength or weakness in other key areas. And with the U.S. expected to release fresh numbers soon, the second-quarter GDP is expected to be bleak. We don’t know specifics just yet, but anything other than a very weak number would be surprising at this point.

Considering all of the above, it’s clear that there will be uncertainty regarding the U.S. economic recovery for some time. While the relative normalcy of the dollar and the curious strength of the housing market are not bad indicators, unemployment and GDP tell a darker story. It will likely be at least a few more months before we see clearer signs of recovery.

Tweets by TheSavannahTrib
By continuing to browse or by clicking 'Accept', you agree to our sites privacy policy.AcceptPrivacy policy