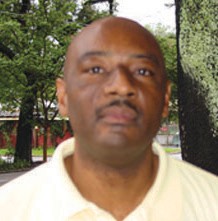 When Jackson State announced the Deion Sanders would be the Tigers new head football coach on September 21, many thought the hiring was a groundbreaking event. After all, it’s not every day that a historically black institution of higher learning gets the opportunity to hire a former professional athlete as their head coach, let alone a hall of famer such as Sanders.

JSU has a storied history when it comes to football, despite not having a winning season since 2013.

The Tigers have been members of the Southwestern Athletic Conference since 1958 which have resulted in 16 SWAC championships, seven eastern division conference titles and three Black College National Championships.

In addition, the prog 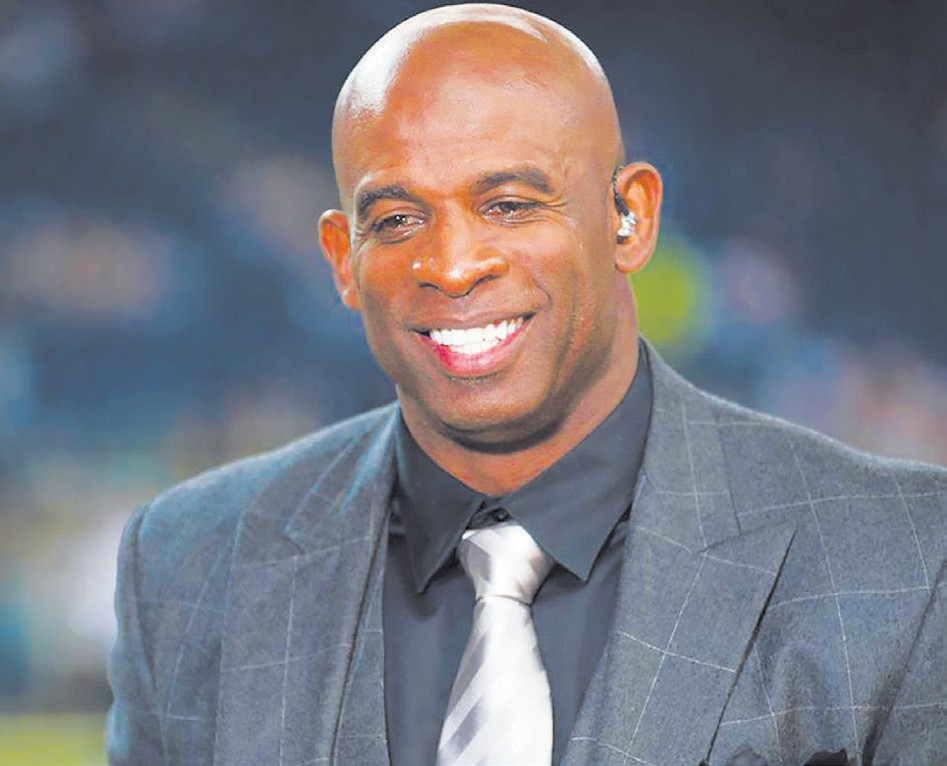 Notable former Jackson State players include Walter Payton, Lem Barney, Robert Brazile and Jackie Slater who are all in the NFL Hall of Fame.

Sanders is not the first former professional athlete to coach at a HBCU, nor will be be the last.

Savannah State is not to be left out of the conversation.

Shannon Sharpe is the name that always stands out when one speaks of SSU football but the Orange & Blue has had others who also had their name listed in opening day NFL rosters such as Earnest Greene (Chargers), Tim Walker (Seahawks), Bobby Curtis (Redskins), Ken Dawson (Seahawks), Troy Hambrick (Cowboys), Eric Brown (Cowboys) and Elbert Roberts (Rams). Dawson was the first Savannah State player drafted by a NFL team, taken in the 10th round of the 1981 draft. Roosevelt Williams played for Savannah State for two seasons before transferring to Tuskegee and was taken in the third round of the 2002 NFL draft by the Bears.

It does not stop with the players with NFL ties when it comes to Savannah State. Over a dozen former SSU coaches have played or coached in the NFL including Westley Mc- Griff. The Tifton, Georgia native played and coach at Savannah State and also coached with the Saints.

Sims said he was happy for Sanders and wishes him the best. “I think he brings energy and excitement to their program and fan base. His name recognition will broaden their recruiting foot print. Hopefully that leads to wins.”

When asked if he thought Jackson’s hiring will lead to more high profile former athletes to consider coaching jobs at HBCUs Sims stated “I think a passion for developing young people should be any coaches primary motivation. If his gaining this opportunity inspires like minded former athletes to pursue a career in coaching, it is a good thing. I think a lot of wisdom is lost when those who did it best are denied an opportunity to share their knowledge.”

On a side note, former Savannah State offensive lineman Roy Ellison did not play or coach in the NFL but the Florida native has been a part of the NFL officiating crew for the past 17 years and has served as an official in two Super Bowls.

Some people give HBCU’s a negative perception and think that athletes that attend Black Colleges were not good enough or smart enough to attend predominately white institutions. Being a former student-athlete who played at Pitt and later on the professional level from 1990-96, Sims said his experience at SSU has been fruitful thus far.

“The young men I coach are capable of succeeding in any academic environment. They are intelligent, hard-working, resilient and problem solvers. They inspire me,” he said. He went on to add “When we made the move to NCAA Division II, we lost some key players who wanted to play at a higher level. Most of them competed successfully at the FCS and FBS level, yet we didn’t miss a beat. We simply replaced them with football players who also could’ve left, but wanted to be at SSU, like I want to be here. There are challenges, we would love to have more resources, but if it was easy everybody would do it.”

Hopefully, the hiring of Sanders at Jackson State will open the door for more former NFL players to land jobs at HBCUs.