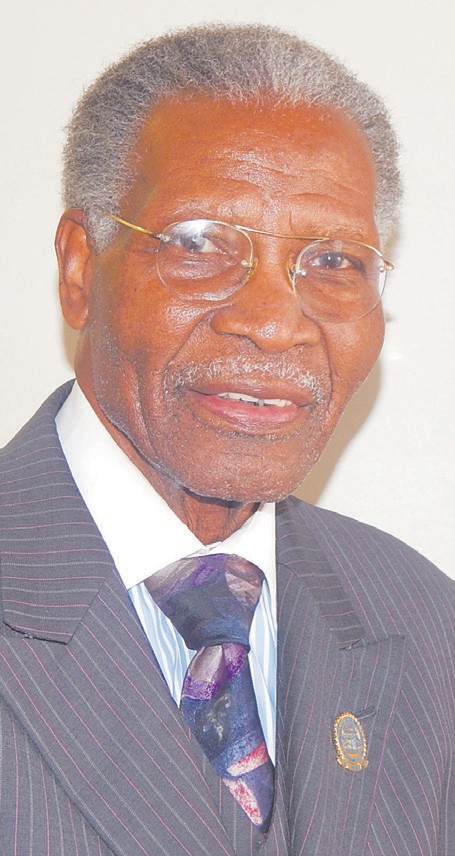 Reverend Matthew Southall Brown, Sr., Pastor of St. John Baptist Church “The Mighty Fortress” for over 35 years, passed away on Sunday, November 21, 2021 at the age of 99 of nat- ural causes.

Religious leader, Reverend Matthew Southall Brown, Sr. was born on July 16, 1922 in Savannah, Georgia to Christopher Frederick Brown and Helen Robinson Brown. In 1943, Brown graduated from Cuyler-Beach High School in Savannah, Georgia and enlisted in the U.S. Army. He served in World War II as a non-commissioned officer and was assigned to a support unit. Following his military service, he attended Georgia State College and earned his B.D. degree from the American Baptist Seminary in Nashville, Tennessee in 1961. Brown also studied at the University of Miami, the Division of Addiction Sciences with a grant from the City of Savannah.

Brown was ordained as a minister in 1961 in the Historic First African Baptist Church. The following year, he accepted a position as a pastor at First Smyrna Baptist Church in Savannah, Georgia. In 1963, Brown became a pastor at Royal Missionary Baptist Church and then St. John Baptist Church in Savannah, Georgia in 1969, where he led his congregation through the renovation of the church. In 1986, Brown dedicated St. John Villa, formerly the East Broad Street School, as a housing complex for the elderly and the handicapped. In 1988, the Matthew Southall Brown Resources and Learning Center was named in his honor. Brown then hosted a morning radio show called “Thought for the Day,” which aired on Clear Channel Radio WSOK 1230 AM. In 1991, Brown then published, The Best of Pastor Matthew Southall Brown, Sr.’s 6:30 a.m. Meditative Thoughts. Brown retired as pastor of St. John Baptist Church in 2004 as pastor emeritus. He founded the Boys’ Summit in 2010. 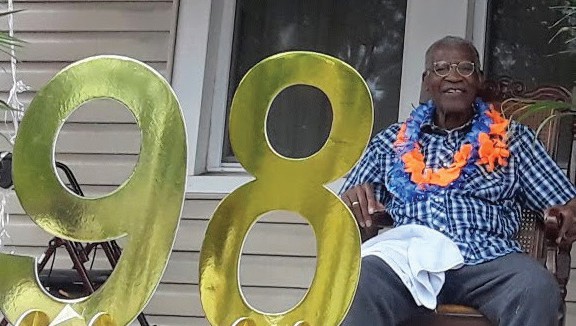 In 1971, Brown was appointed by Judge Alexander Lawrence as chairman of a biracial school advisory board. Brown also served as chair of the Emancipation Association beginning in 2013. He was also recognized and honored for his service to his community. In 2013, Brown was recognized by the National Baptist Convention for more than fifty years of service.

Bynes-Royall Funeral Home is in charge of the services.

GUILTY!Official Statement From The Family of Pastor Matthew Southall Brown, Sr.Kwanzaa: A Celebration Of Family & Community