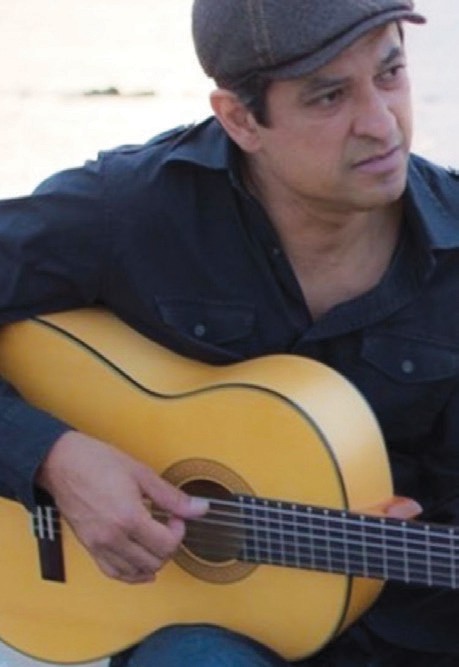 Savannah Jazz welcomes you to January’s Monthly Concert with Brazilian jazz guitarist, Duda Lucena for an evening of Bossa Nova! This event will be held on Sunday, January 19, 2020 at the Mansion on Forsyth. 700 Drayton St. Free for members, $20 for guests. Discounted valet for concert attendees.

Lucena studied classical guitar and received his musical training from the distinguished Conservatorio Pernambucano de Musica. He held his first concert at Museu da Cidade do Recife. Next he performed at the Teatro do Parque and Valdemar de Oliveira Theatre. Seeking more musical knowledge, he moved to Rio de Janeiro, studying harmony, arrangement and composition at Centro Ian Guest de Aperfeicoamento Musical, a music school based upon the Berklee College of Music.

On tour in Mexico, he fell in love with his wife who introduced him to her hometown, Charleston, SC. After more than ten years in the South, Lucena is recognized as a pivotal force of Brazilian music on the jazz scene.