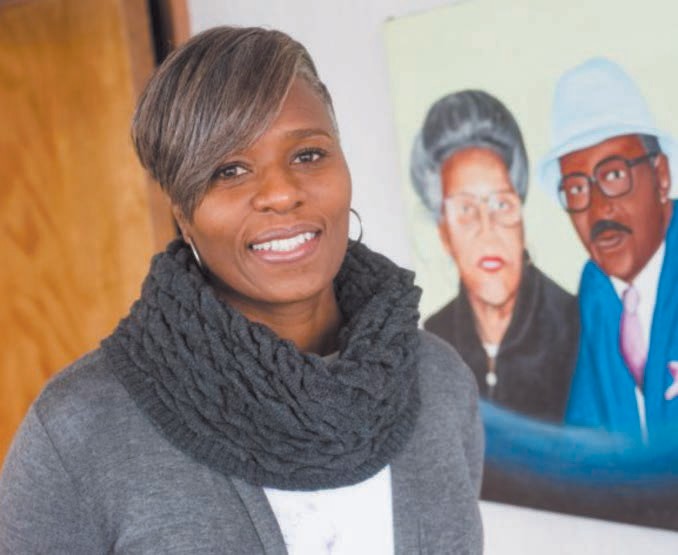 WT Stevens Construction, a black-owned construction management and services firm located in Flint, Michigan, has earned a multi-million dollar contract to replace corroded lead pipes. Due to insuffi- cient water treatment, over 100,000 residents were potentially exposed to high levels of lead in the drinking water. The Network Journal reports that WT Stevens is “one of just four companies recently contracted—under a court order—to replace more than 18,000 lead corroded pipes.”

Rhonda Grayer, vice-president of WT Stevens, is excited to have the opportunity to work on the company’s largest project to date and help the community while doing so. “I will tell you that it is really exciting, and the most important part of it is the opportunity to employ people who may not have had other opportunities,” Grayer said. According to the Hub Flint, “the company has hired about 20 staff, ranging from clerical and general laborers to plumbers and machine operators. Among the added personnel are ex-offenders and youth, two segments of Flint’s population the company recognizes for unique training 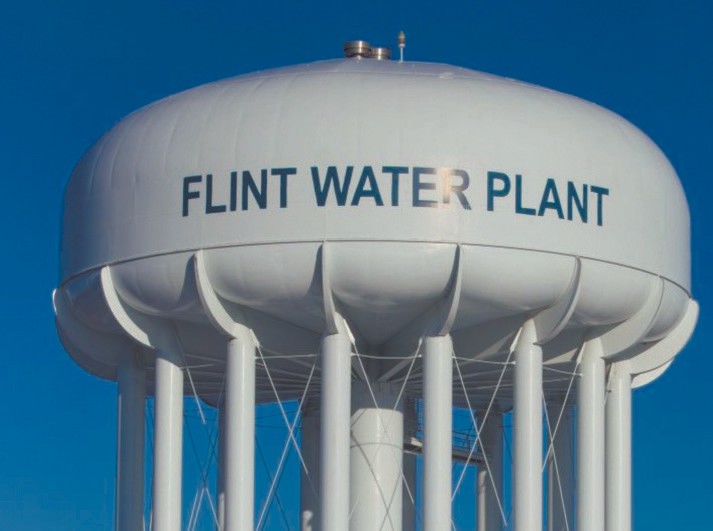 Rhonda Grayer’s husband, Jeff Grayer, serves as a project manager for the company and is a former NBA player for the Golden State Warriors and Milwaukee Bucks where he played for more than 10 years.

“This is a major project that will ensure public safety and start rebuilding trust between the city and the community … something that has been missing awhile,” Jeff Grayer said in an interview with the Network Journal. The family-owned company was founded by W.T. Stevens in the late 1990s. When Stevens died in 2002, Rhonda Grayer and her seven siblings joined together and began the work of continuing

his legacy. When asked about how her father would feel if he were still alive, Rhonda comments, “Now, it is definitely a family business. We all do something. I think he would be very, very proud of where we are at this time.” The company’s target is to have all 18,000 lead-corroded residential pipes replaced by December 2019, with 6,000 replaced by the end of the year.