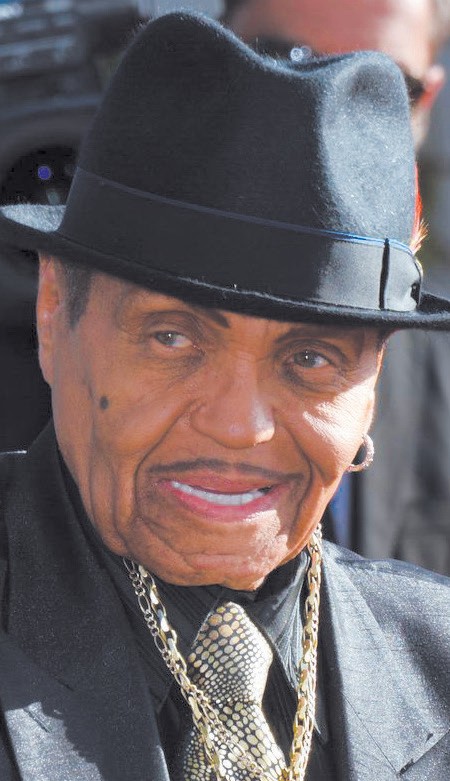 After his own failed musical aspirations, Joseph Jackson help launches his children to international stardom in the 1960s and 1970s.

He managed the Jackson 5 before the group left Motown and was rebranded as the Jacksons.

Ultimately, the patriarch is responsible for the emergence of the biggest star in pop music history, the late King of Pop, Michael Jackson.

The family has announced that the 89-year-old patriarch is terminally ill following a long battle with cancer.

Born in 1928 in the one-horse town of Fountain Hill, Arkansas, Joe’s grandfather was a slave and he later described his upbringing as “lonely” and with “few friends,” according to his biography.

He played guitar with a blues band named The Falcons. Although he remained frustrated at The Falcons’ lack of success, it was when he caught nine-year-old son Tito playing with his guitar in 1962 that Joe’s fortunes changed.

Jackson then encouraged Jermaine and Jackie to join Tito in forming a group, later adding Marlon to it, and eventually Michael.

Five years later The Jackson 5 played New York’s Apollo Theatre in Harlem and in 1969 they were signed to Motown Records.

Their first single, “I Want You Back,” was released that same year and shot straight to No. 1.