2017 marks the 36th Annual Savannah Jazz Festival, the Lowcountry’s only entirely free week-long music festival featuring regional and national wordclass jazz. Sponsored by the City of Savannah Cultural Affairs Department and others Including Miner Family Wines, The Marymor Family Foundation, and others, the festival takes place in venues around Savannah, culminating with three days in Savannah’s historic Forsyth Park September 17 – 23. 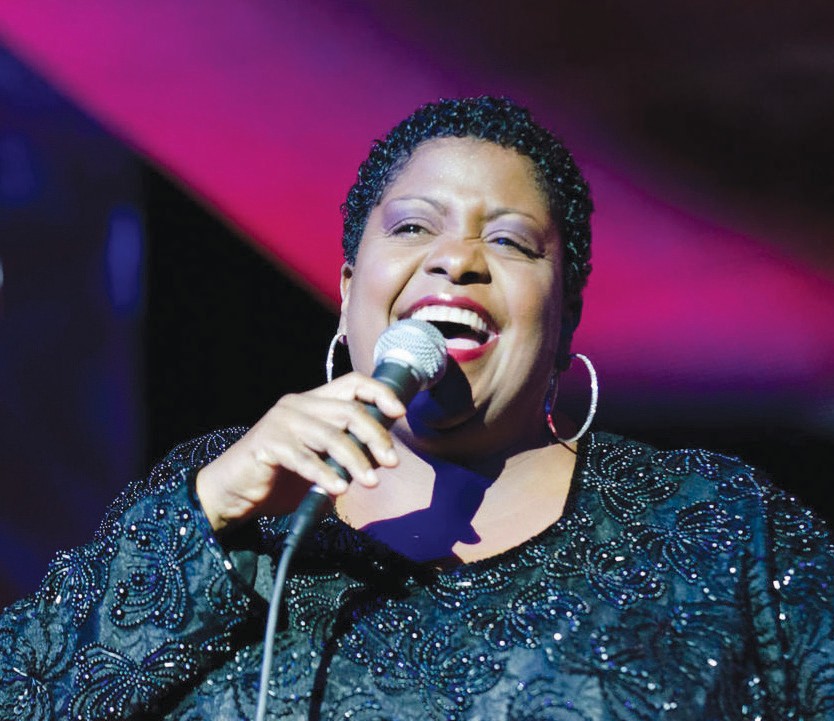 of Excellence Band will feature great military performances. Mind-blowing school bands from University of North Florida, Georgia Southern University, Armstrong State University, and the Savannah Arts Academy are also scheduled. The Savannah State University Wesleyan Gospel Choir will deliver the annual serving of Southern Gospel music. Traditional late-night jam sessions on three nights carry on the tradition of after hours experiences when musicians engage in freestyle jazz. These sessions are the genesis of pure jazz; structured, but in the moment.

Coastal Jazz Association President, and CEO of Benedetto Guitars, the premier maker of jazz guitars, made in Savannah, Howard Paul says, “There is no greater community arts event in town than the Savannah Jazz Festival. We do not charge for tickets to any events for a whole week of great jazz music. This is in the true spirit of jazz music; it is America’s unique art form that unifies all races and cultures. Savannah’s long history in jazz music from hosting Duke Ellington to being the home of Johnny Mercer and Ben Tucker, puts the Savannah Jazz Festival on the map of being a tradition that should carry on forever.”