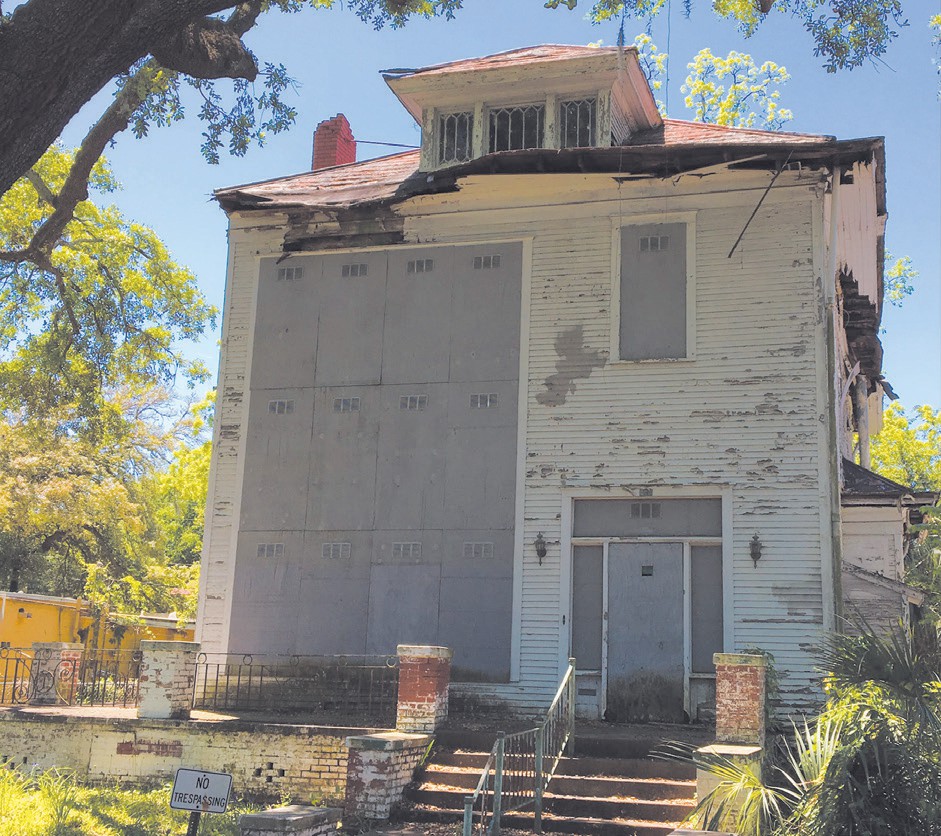 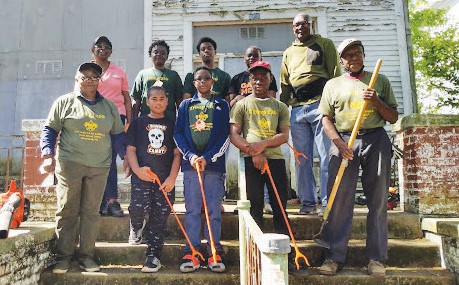 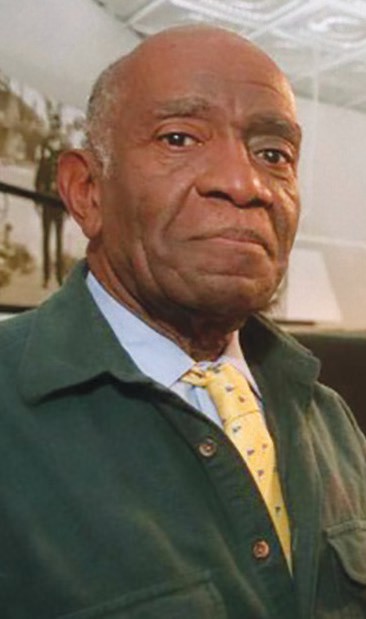 community leaders. The free bus tours will be held on Super Museum Sunday, February 6th.
“It is important 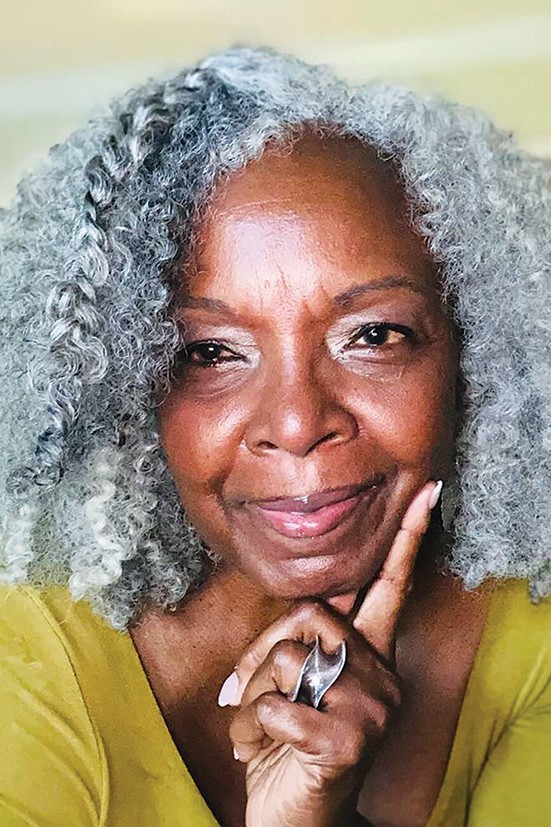 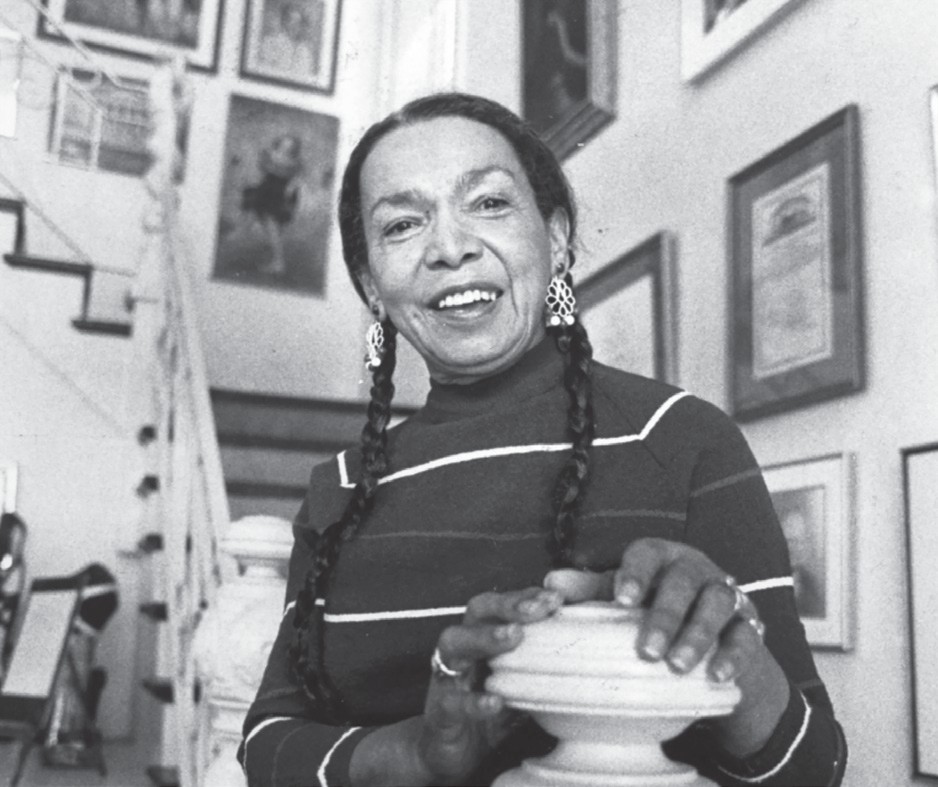 the first black-founded museums in Savannah. Virginia Kiah had the entire front porch removed, then

Panhandle Slim Art Show Raises $3,600.00 For The Campaign To Save The Kiah Museum Building 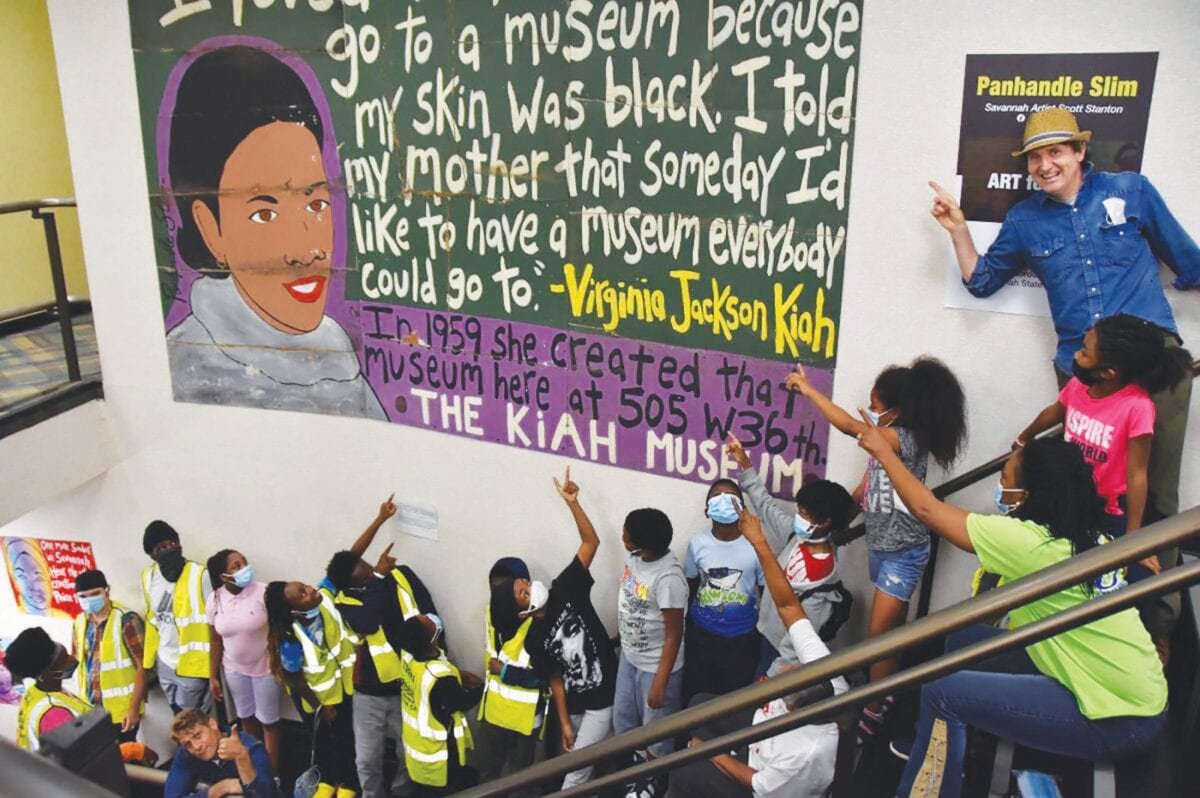 Please Save the Date for “Once Lost Now Found” 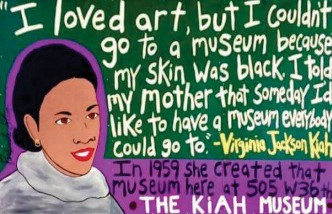 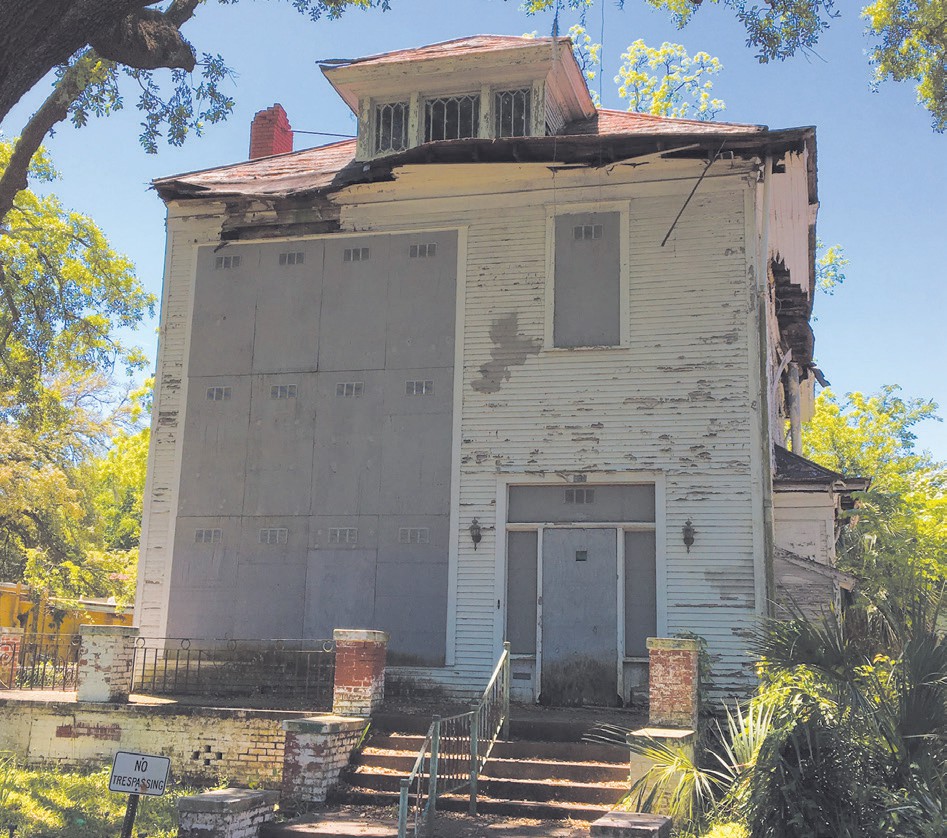 Peril in the state. The Kiah House was one of ten selected across the state of Georgia.
Places in Peril 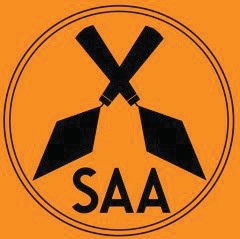 House. The tour also tells stories of persistence and success, such as the Kiah Museum and First Bryan

Friends of the Kiah House Museum, the Center for the Study of African and African Diaspora Museums and

Anthropology class and CFSAADMC members’ research of Georgia Black Museums in partnership with the St. Joseph

. and Mrs. Virginia Jackson Kiah’s home and museum, followed by activities and a BYO picnic in Floyd

Friends of the Kiah House Museum, the Center for the Study of African and African Diaspora Museums and 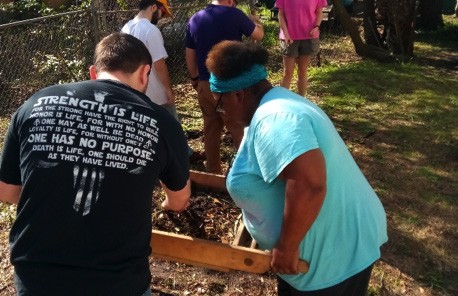 The Kiah House Museum is in the Cuyler Brownsville Neighborhood, which is one of the oldest 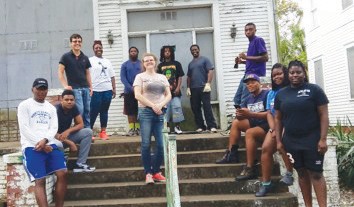 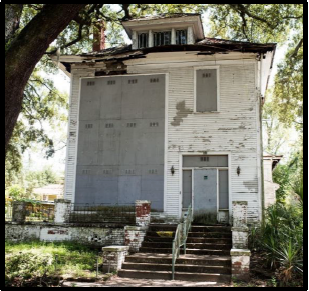 of the Kiah Museum, a nonprofit research center, and students from Savannah State University 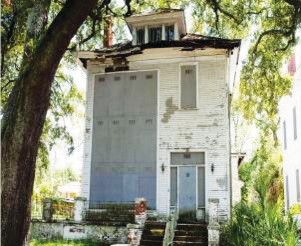 Please Save the Dates! Join the CFSAADMC Friends of the Kiah Museum for Quilting the Kiah 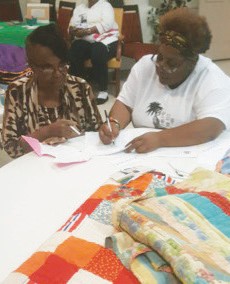 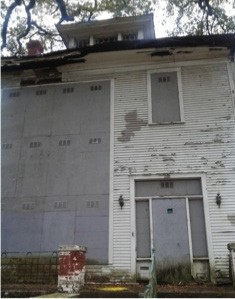